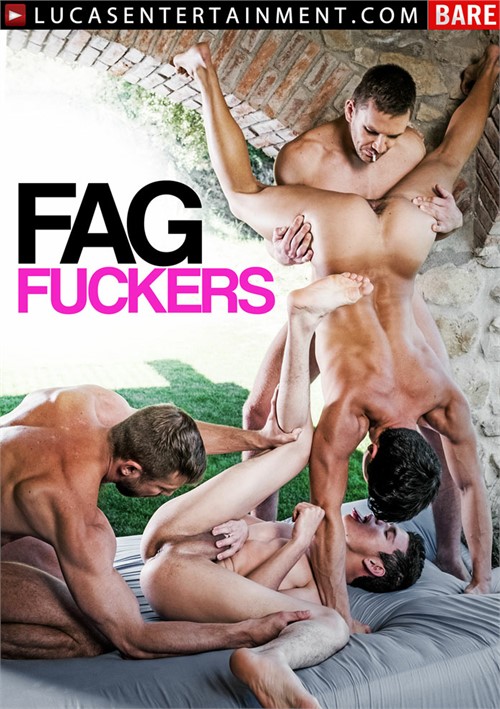 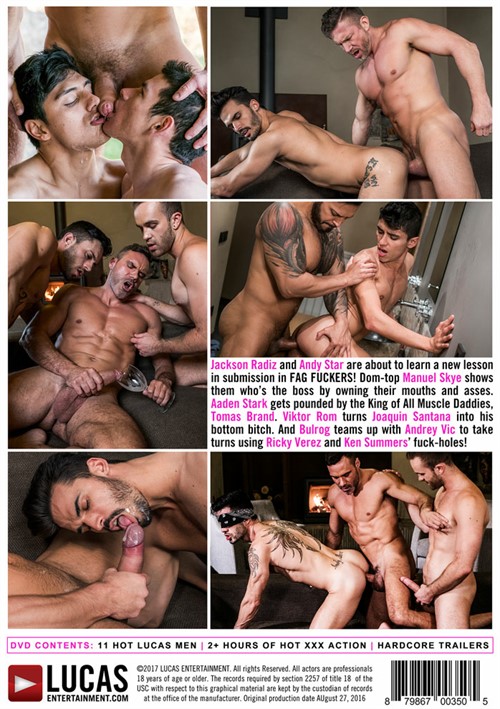 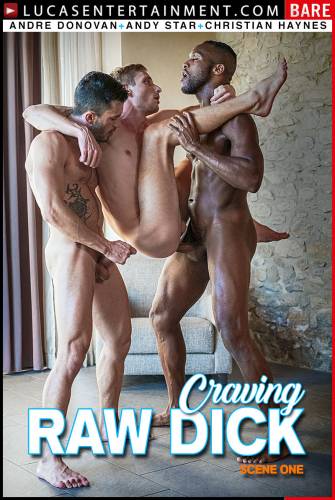 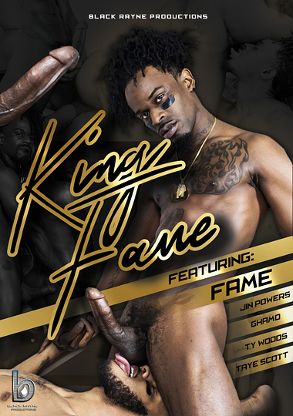 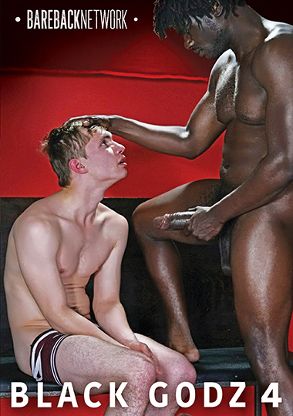 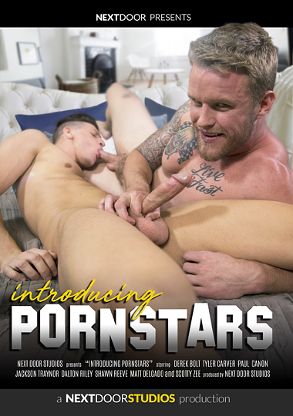 Introducing new pornstars to the Next Door Buddies line-up. First off, Derek Bolt and Tyler Carver. It's Tyler's first time on film and his first time with a guy. Feast your eyes on Jackson Traynor, a quiet and shy new-cummer who is a lot more about the action than talking smack. Paul Canon takes care of introducing him the right way. Shawn Reeve is big, bossy and ready to bottom, and Dalton Riley has been primed to fuck him since he eyed him in the airport. Scotty Zee introduces Matt Delgado by eating his ass before bending him over and giving Matt his first dick on camera.
Long Time No Seed (2021) 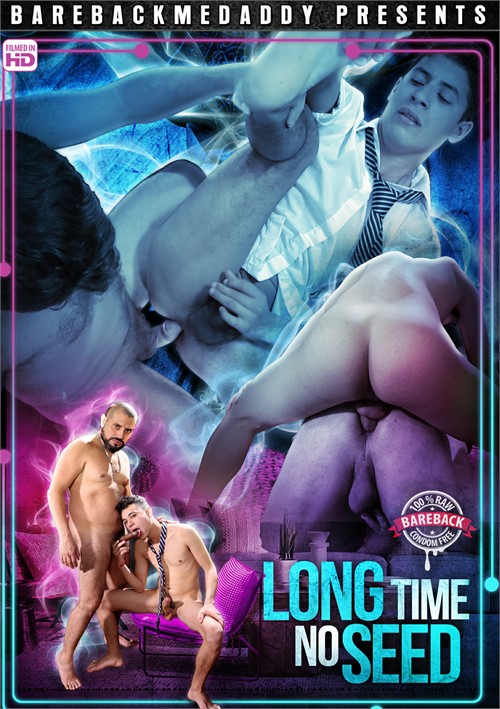 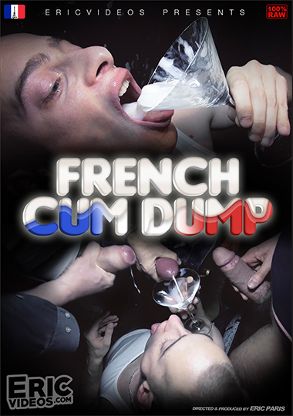 Alex is always hungry for cocks and juice and he gave an appointment to a dozen of guys to come and quench his thirst again. This time it's a glass that they all filled, at the end, Alex drank his favorite nectar.
My Straight Roommate 8 (2016) 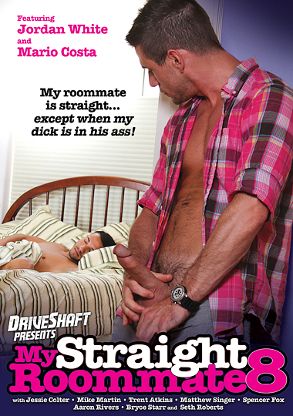 Bryce Starr and Seth Roberts - If you really wanted to, you should have locked your door! Jessie Colter and Mike Martin - It's hard to claim you're straight with a dick in your mouth! Spencer Fox and Aaron Rivers - Sorry, I thought your snoring was code for "come fuck me!" Trent Atkins and Matthew Singer - A tongue up your ass sure beats a noisy alarm clock! Jordan White and Mario Costa - If you woke up with my dick in your ass would you tell anyone?
Comments (0)
Comment
Information
Users of Guests are not allowed to comment this publication.
MENU