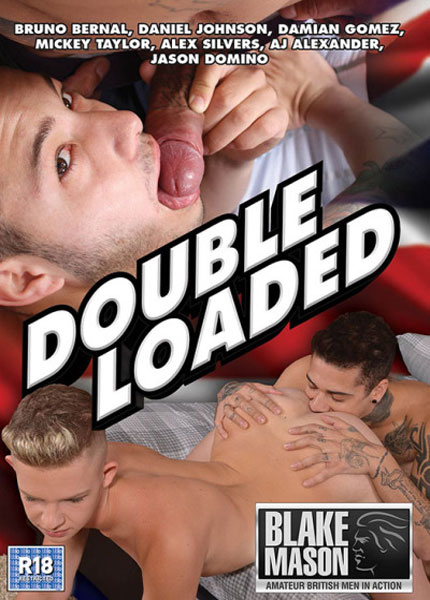 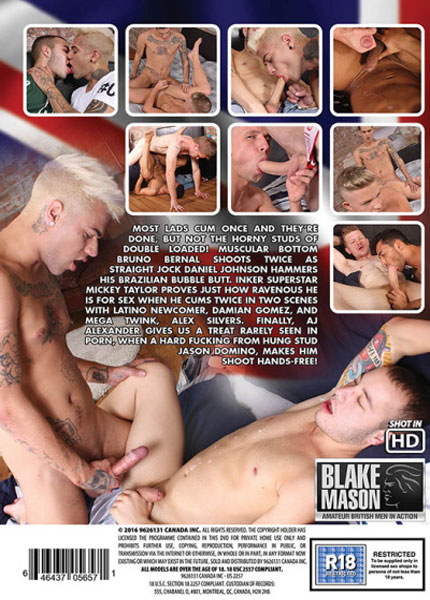 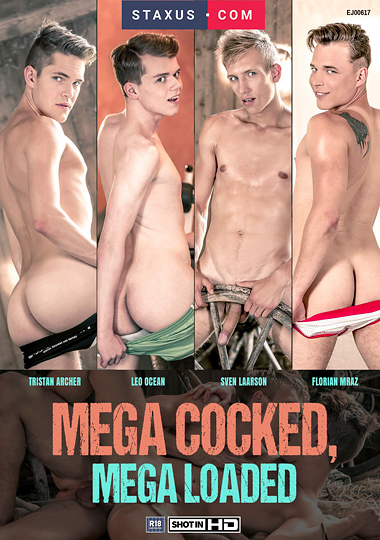 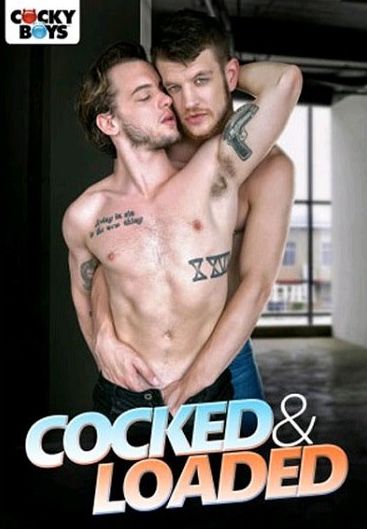 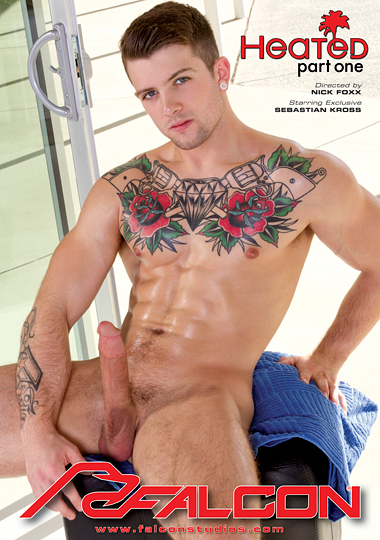 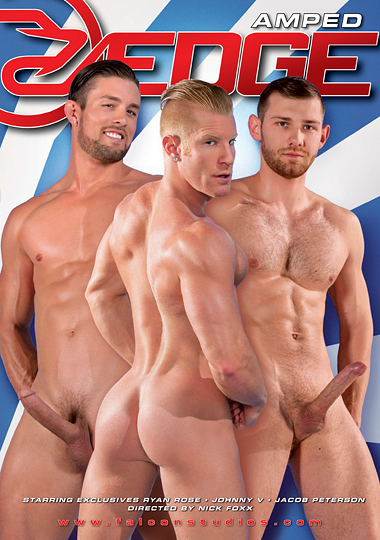 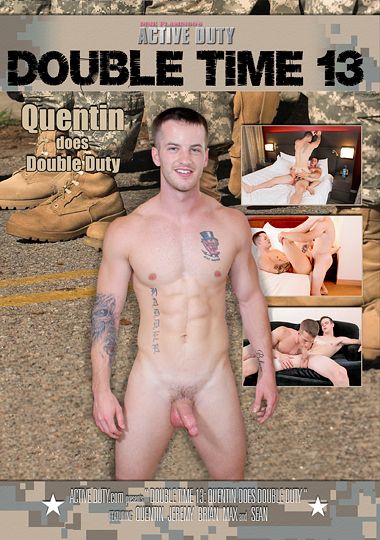 Quentin Does Double Duty. Quentin has been drafted for a double mission: Jeremy, a studly new recruit that is finally ready to move on from his solo and into his first sex scene, and Brian, who had taken a break from porn but is back with his big cock to pound Quentin's tight ass in the name of duty. The chemistry between them is palpable; Brian definitely made the right decision! Finally, we introduce you to two fresh recruits, Max and Sean, who want to prove to you that they have what it takes to be a soldier in their first hot solo scenes.
Bare Necessity (2015) 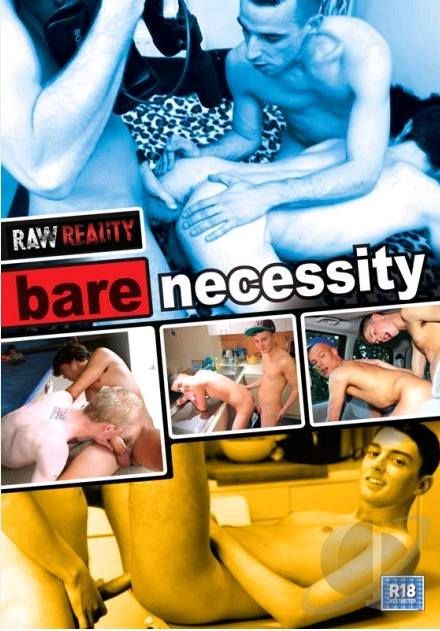 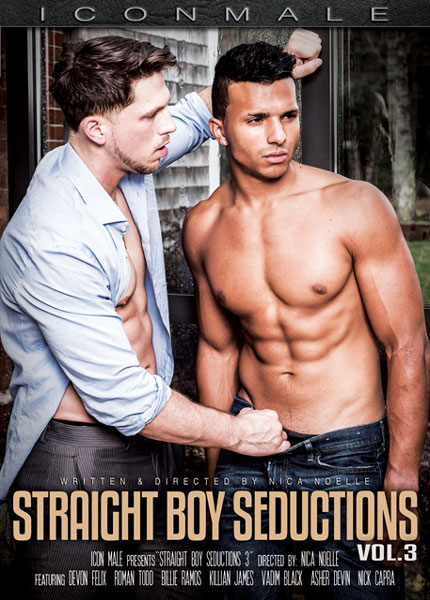 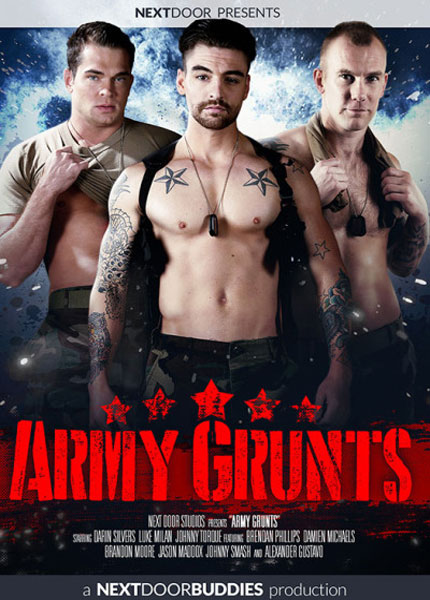 When soldier Darin Silvers leaves to attend some business, little does he know that Brendan Phillips has been casing the joint for a little B&E. Darin returns before Brandon finishes the job, and catches him red handed. Instead of calling the cops, Darin begins to unbutton his uniform, and Brendan realizes something else is about to be broken in. As Luke Milan stands bound and blindfolded at interrogator Johnny Torque's request, it occurs to him that he may be fucked, figuratively speaking. After all, treason is not a crime the military takes lightly, and Johnny seems to have a particular hard on about getting Luke to confess his treacherous behavior.
Michael Lucas' Bareback Premiere (2014)

Michael Lachlan! Lachlan proves to Michael Lucas just how good of a bottom he is before returning again to top Seth Treston with his big
Comments (0)
Comment
Information
Users of Guests are not allowed to comment this publication.
MENU